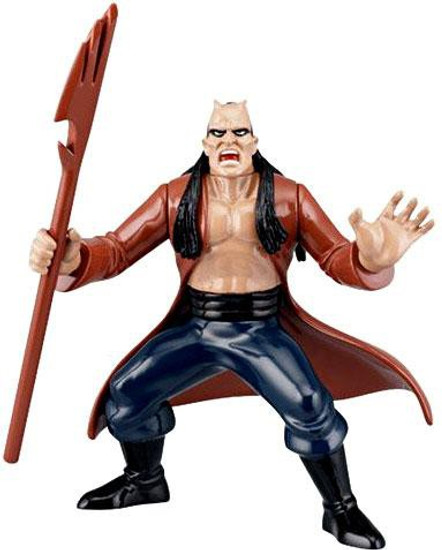 Please note to our International Buyers: We cannot ship Bandai America products outside of the United States & Canada. Sorry for the inconvenince.
$29.99
(You save )

Aggregor is an Osmosian warlord with lethal absorbing powers. He was introduced in Fame and served as the main antagonist of Ultimate Alien: Season 1. His main objective is to get to the Forge of Creation and absorb the powers of the Celestialsapien, which he refers to as the "Ultimate Prize, so he can control all of creation. To achieve this goal, he absorbed the abilities of various powerful aliens he captured from the Andromeda Galaxy in order to become strong enough to search for the four fragments of the Map of Infinity, the one item which will lead him there.
aggregordmgd
640213898010
203390
In Stock
New