The Final Fantasy VII remake, aptly titled Final Fantasy VII Remake, just released on Steam this past Friday and I couldn’t think of a better way to celebrate this release than checking out some of the Play Arts Kai figures made for the game. 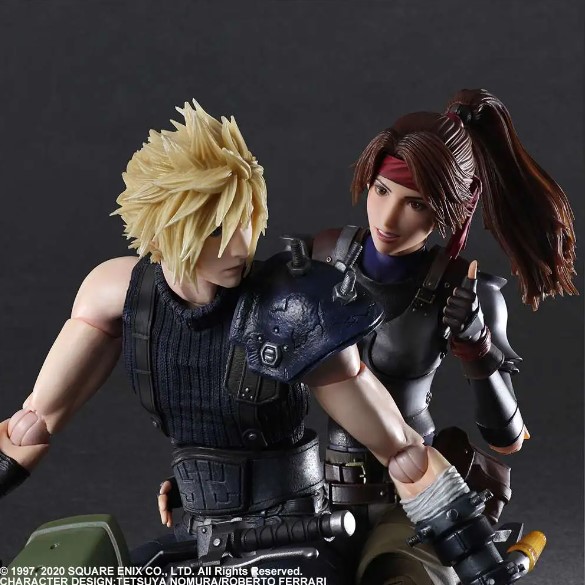 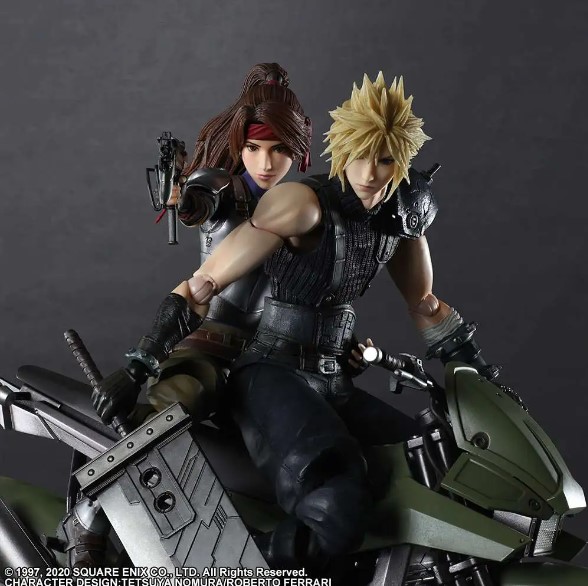 Starting off we’ve got an awesome looking 2-Pack featuring Cloud and Jessie. Fans of the remake will know that these two spend a lot of time together in the early parts of the game, so this 2-Pack is pretty much perfect. Especially since it comes with a motorcycle you can have them sat on in a few different poses. If that’s not your style, they also come with stands. You can pre-order this figure now before it releases next month. 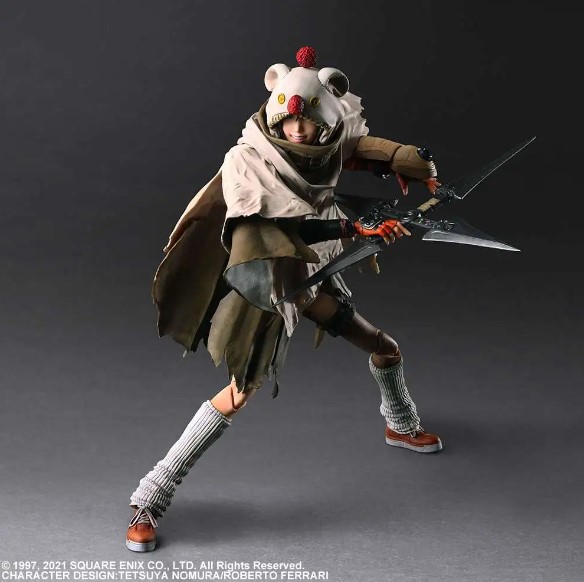 Next up, we have one of my favorite characters from the game, Yuffie. Her design comes from the Remake Intergrade version of the game that includes her storyline titled, INTERmission. Regardless of the wild naming conventions, I absolutely love her design from the game as it really captures her character as a whole. You can pre-order this figure before it releases in November. 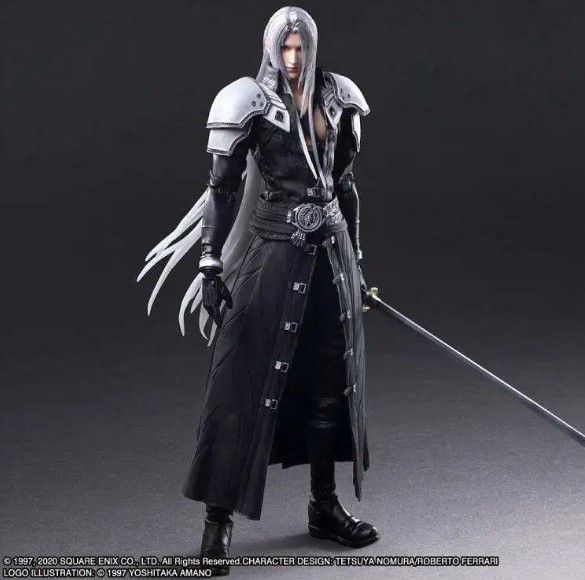 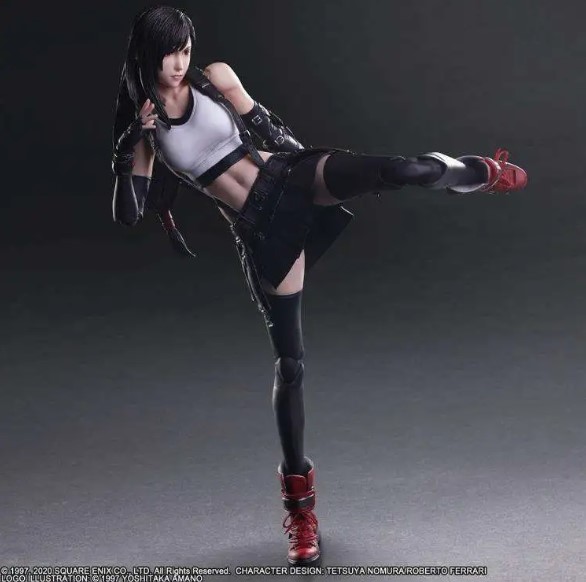 Now, if you’re looking for figures that are available now, I’ve got two fan favorites for you; Sephiroth and Tifa Lockheart. Tifa is arguably the more popular character but you can’t deny how awesome the Sephiroth looks. Even if I don’t finish the game, I know I have to get my hands on these two figures.

We’ve got a wide variety of Final Fantasy VII figures available for pre-order and in stock so be sure to check those out today!