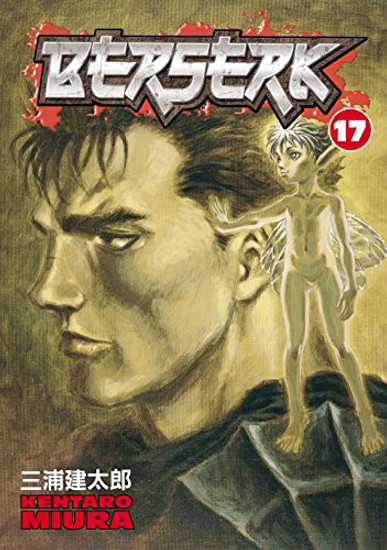 Warrior supreme Guts, the Black Swordsman, has seen better days and more popular in the kingdom of Midland, a land he once defended as captain of the Band of the Hawk. But the Hawks were betrayed and slaughtered, and now the hyolier-than-thou Holy Iron Chain Knights have captured Guts and plan to whip some repentance into him literally. But Guts isnt so easily held at bay, at when he manages to escape with the Holy Knights leader, Farnese, as his hostage, the demons that are drawn to Guts Brand of Sacrifice are all too willing to show her the teeming darkness in her own soul!
mangaberserk17
9781593077426
259094
Out of Stock
New