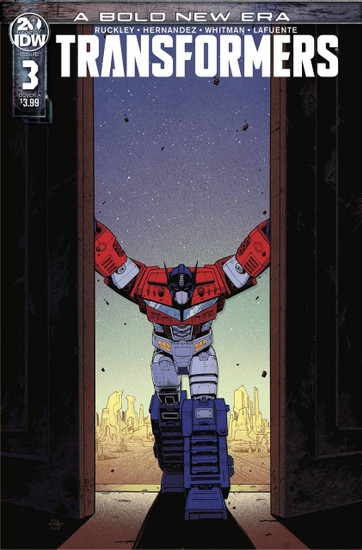 My Little Pony Friendship is Magic #3 Comic Book [Cover B]