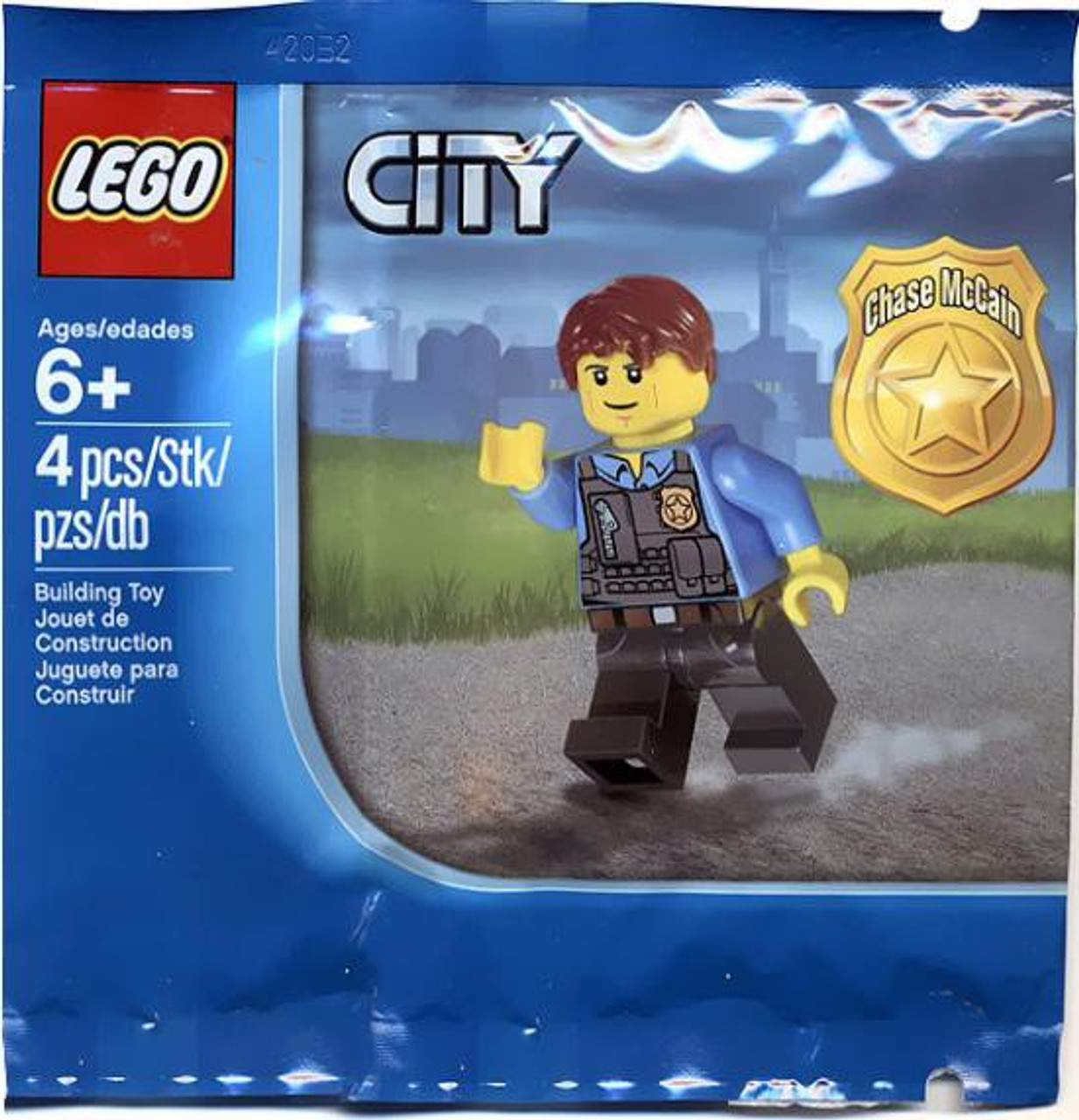 "There she is, LEGO City!"
Chase when he found LEGO City.
Chase McCain is the main character and protagonist in the video game LEGO City: Undercover. Chase McCain is also part of the LEGO City Police force.
He is very well known throughout LEGO City, and has many abilities throughout the game. His colleague, Ellie Phillips, works in the LEGO City Police Station, giving orders to Chase.
Read Full Description...
SKU:
legochasemccain
legochasemccain
643690248521
248064
Out of Stock
New