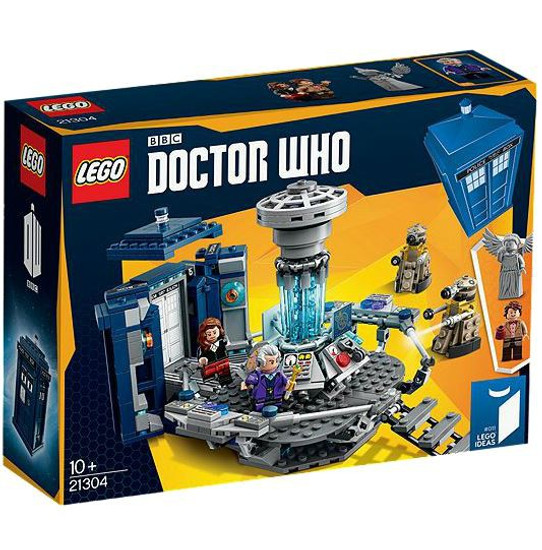 LEGO Back to the Future Jules Verne Train Set