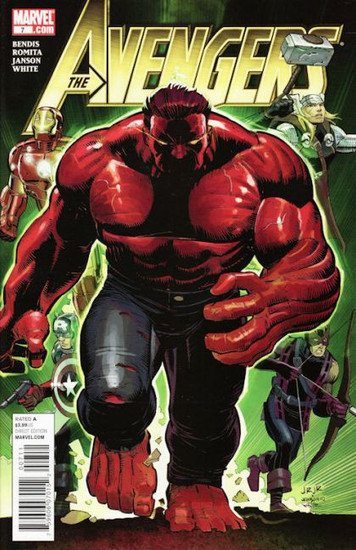 Parker Robbins is on a quest to obtain the Infinity Gems. How he learned about them, and how he knows who has them is still unknown. What we do know is that the first two gems alone were enough for him to easily defeat the Red Hulk in battle as a test, and he's looking for the other four. It's time for the Avengers to assemble.

DC Comics Challenge of the Super Sons #5A Comic Book