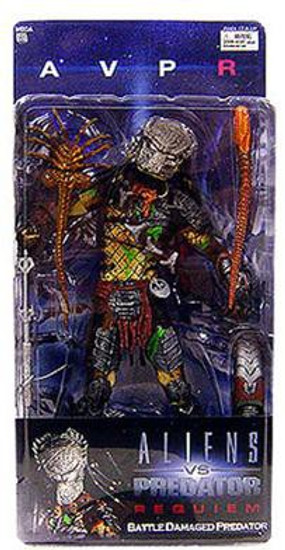 On Christmas Day, 2007 the war between the Aliens and the Predators resumes with the theatrical release of Aliens Vs. Predator: Requiem. These action figures, based on the film, feature a variety of Alien and Predator characters from the film. Each stands 8" tall, are detailed, and feature multiple points of articulation.
avp4masked
634482514146
195461
Out of Stock
New