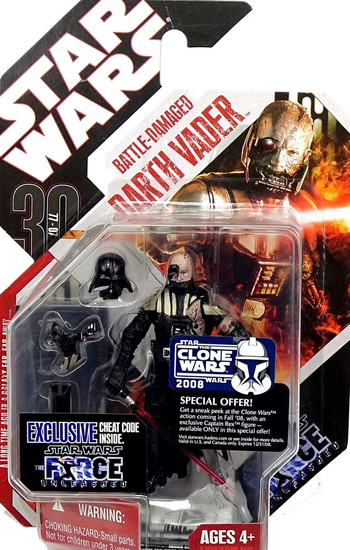 A fierce battle with the newfound Rebel Alliance aboard the Death Star has pushed Darth Vader to the brink of defeat. Beaten and broken, the Dark Lord of the Sith is the closest hes come to death since Obi-Wan Kenobi defeated him on the burning shores of Mustafar.