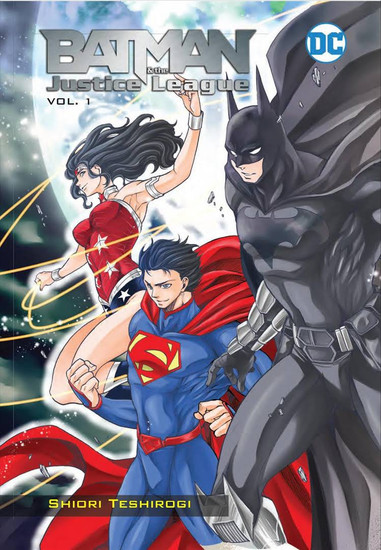 Translated into English and collected for a Western audience for the first time, Batman and the Justice League Vol. 1 is a great entry point for fans of the Justice League and manga alike. The book comes in standard manga size trim and reads right-to-left like traditional manga stories! A young boy from Japan travels to Gotham City on a mission. A year before, his two parents--both scientists--were presumably killed in an explosion that destroyed an experimental power plant. But the boy believes they may still be alive. At the very least, he's determined to find out what actually happened. But his quest soon leads to a run-in with some powerful forces--forces that require help from both Batman and the Justice League!

My Hero Academia All Might Snapback Cap [One for All]

My Hero Academia All Might Juniors Mini Trifold Wallet