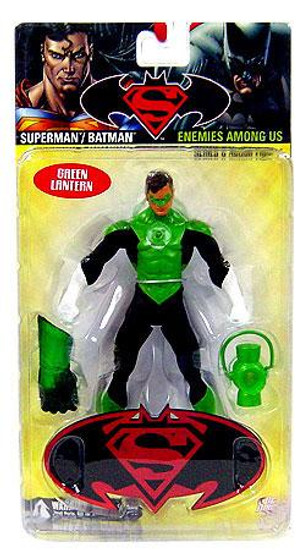 Green Lantern features a black and green costume, with a green mask and white gloves. In the wake of Desperos previous defeat, Hal Jordan transported Despero to Oa and placed him in the custody of the Green Lantern Corps; Despero would ultimately escape and return to Earth with an alien force.

Each figure features multiple points of articulation and a base.