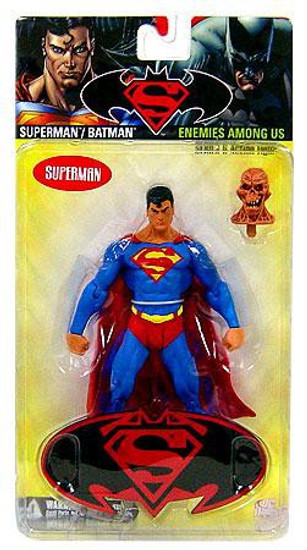 Superman is clad in the classics red and blue costume. He was one of a number of alien superheroes manipulated by the power of Despero and turned against the Earth. Superman succumbed to Despero's influence short of attacking Batman, although once he regained control he argued on the humans' behalf.
dcsb6superman
761941268859
195569
Out of Stock
New