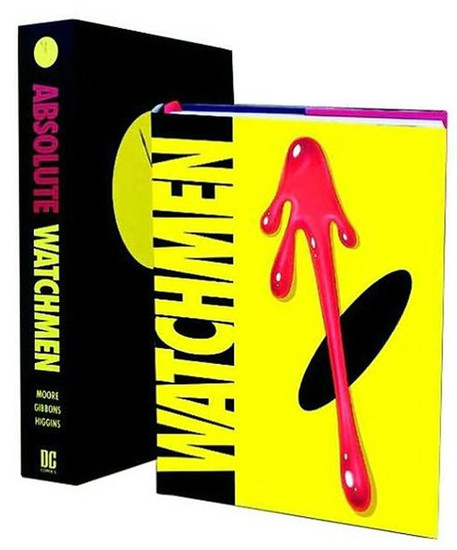 Celebrate the 20th anniversary of "Watchmen" with this oversized hardcover collection, packaged inside a beautifully designed slipcase. Each page of art has been restored and re-colored by WildStorm FX, and 48 pages of supplemental material offer a cornucopia of rare and historically valuable treasures, including samples of Moore's "Watchmen" scripts, the original proposal, conceptual art, cover roughs, and much more. Considered the greatest graphic novel in the history of the medium, the Hugo Award-winning story chronicles the fall from grace of a group of super-heroes plagued by all-too-human failings. Along the way, the concept of the super-hero is dissected as the heroes are stalked by an unknown assassin.