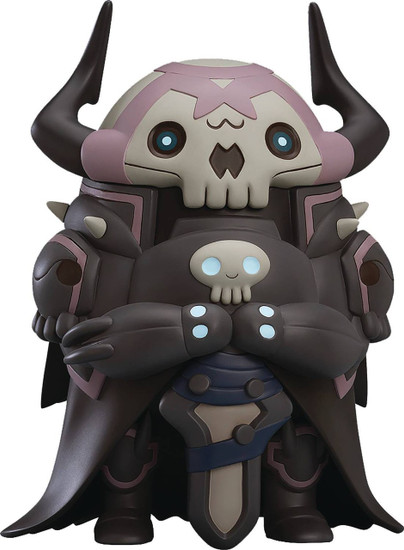 "Fear not, contractor. The Old Man of the Mountain is here to answer your summons." From the popular smartphone game "Fate/Grand Order" comes a large soft vinyl figure of the assassin servant, King Hassan! The figure is based on the illustration by Riyo that was used in the "FGOGO" application that was released as an April Fool's joke in 2017! His short and stout appearance from the original illustration has been preserved as faithfully as possible for fans to enjoy on the figure! In addition, the back of the figure features a coin slot allowing him to also be used as a money box! Be sure to add the powerful palm-sized King Hassan to your collection!
nov178277
4545784050286
179810
Out of Stock
New