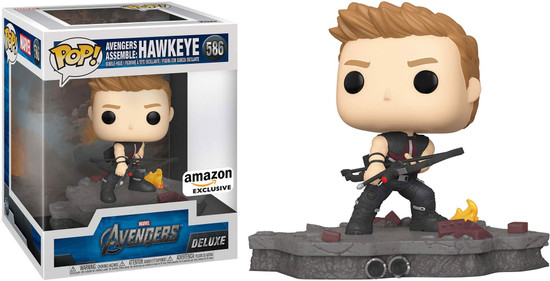 That Time I Got Reincarnated as a Slime Ichiban Rimuru 8.85-Inch Collectible PVC Figure [I Became A King] (Pre-Order ships September)