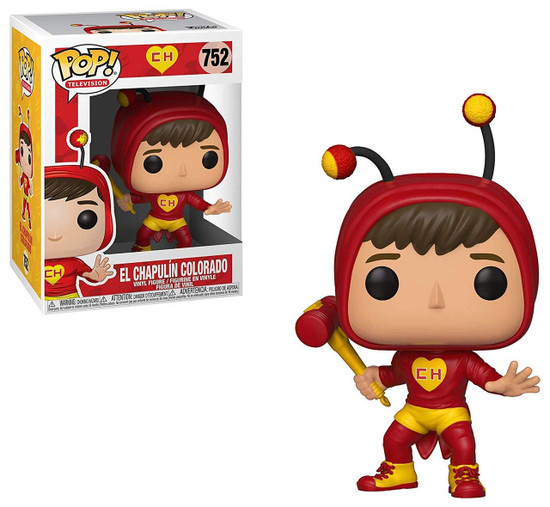 Funko Pops can show minor paint or packaging imperfections. Funko does not consider these defects. While we strive to deliver the best condition, we cannot accept returns due to minor flaws or minor package damage. Thank you for understanding.
$28.99
(You save )

More agile than a turtle, stronger than a mouse, nobler than a lettuce, his shield is a heart Its Captain Hooper! Also known as El Chapuln Colorado, the Mexican television comedy superhero was the star of the show of the same name that ran for eight seasons and 250 episodes between 1970 and 1979. Bring this Pop! superhero home and put him on your home security detail.
funko36362
889698363624
281662
In Stock
New