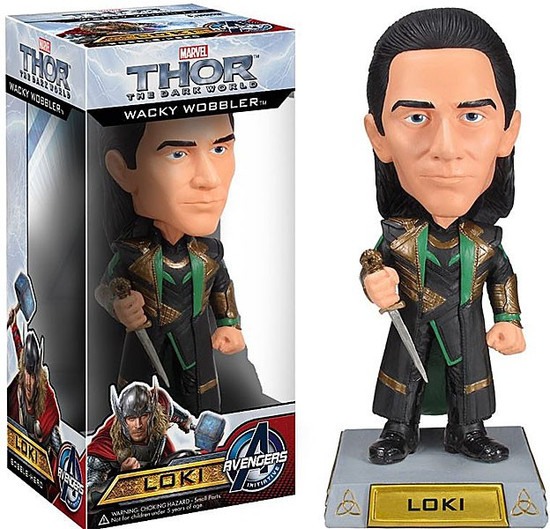 Directly out of the sequel to the hit Marvel Thor movie! This amazing bobble head features Loki from the Thor: The Dark World film. The antagonist of the original Thor film, the Thor The Dark World Movie Loki Marvel Bobble Head features Loki, the God of mischief, as a 7-inch tall bobble head standing atop a base with his name on it!
funkowobthor2loki
830395032306
218343
Out of Stock
New