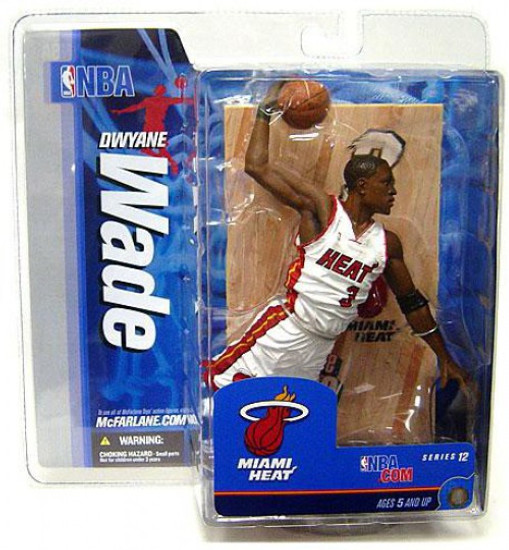 Flash made the most out of his first trip to the NBA Finals. After scuffling in a pair of Finals-opening losses to Dallas, Wade took over -- scoring 42, 36, 43 and 36 points to deliver four straight wins and Miami's first NBA Championship. So the only question left after leading the East team to victory in the All-Star Game, and winning the Finals MVP while delivering a title to South Beach is, what will Wade do for an encore?
mcfarlanedwaynewade2
787926764611
187024
Out of Stock
New