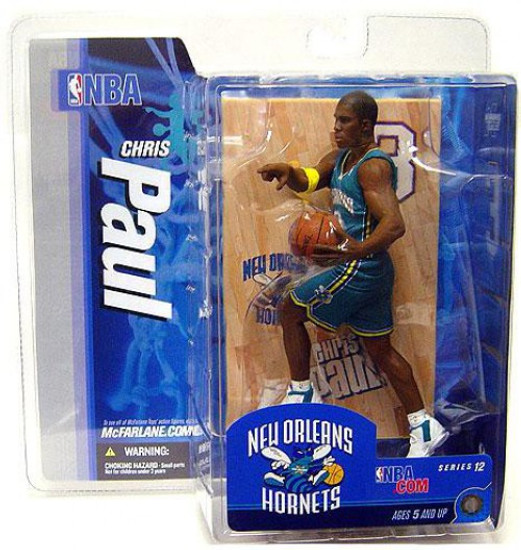 Andrew Bogut, Marvin Williams and Deron Williams didn't play poorly in their rookie season, but none of them made the impact of the fourth-overall selection, Chris Paul. The Hornets' first-round draft pick rewarded his team by turning in a brilliant season and earning the NBA Rookie of the Year award. Paul led all rookies in scoring and assists, while finishing fourth among rookies in rebounding as well. The Hornets' "dual citizenship" last season made believers out of hometown fans in New Orleans and Oklahoma City as well.
mcfarlanechrispaul
787926764666
187018
Out of Stock
New