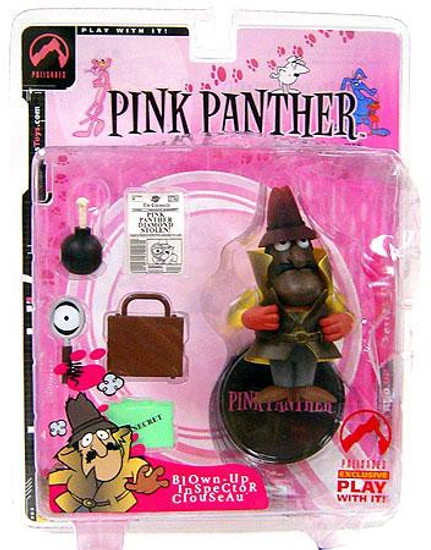 Bold & Innovative, this hip cat first appeared in the opening credits of the 1964 Blake Edwards Film, The Pink Panther. The opening cartoon captivated audiences & soon the character was featured in 1968 on NBC, which ran over 140 animated shorts. A second television show debuted in 1984, which featured many new characters & ran for over a decade. In celebration of the character's 40th Anniversary, Palisades presents an all-new series of articulated action figures!
pipase1exacf
666620122593
188005
In Stock
New