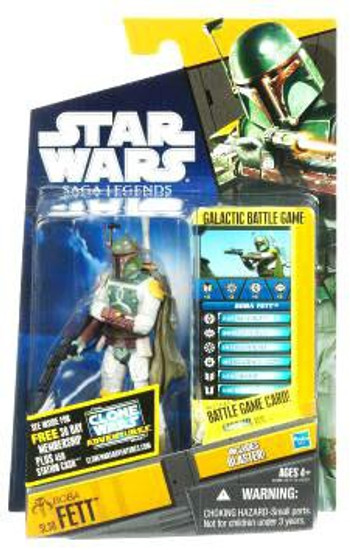 Boba Fett is a popular fictional character in the Star Wars universe, despite having relatively little screen time in the films. Boba Fett is a bounty hunter hired by the Empire to track down and capture Luke Skywalker and by Jabba the Hutt to capture Han Solo.

A clone of Jango Fett, Boba was created on Kamino and raised as Jango's natural son. Jango trained the boy in the ways of the Mandalorians. Boba grew up to be a bounty hunter feared and dreaded throughout the galaxy, known for his subtle and cunning moves tracking down his prey. Fett commonly worked for the gangster Jabba the Hutt, and held associations with Darth Vader.