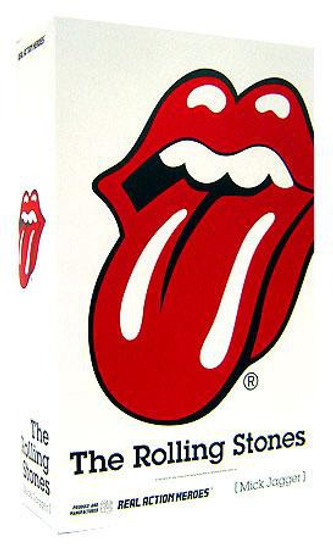 As front man for The Rolling Stones, Mick Jagger stands among the most famous and influential rock and roll stars of all time. The London based Rolling Stones formed in 1962, with a 19-year-old Jagger taking the stage as their lead singer. The band's unique sound quickly elevated them to the top of the charts, along with Jagger's notoriously animated stage antics. Now over forty years later, Mick Jagger and the Stones still entertain sold-out audiences worldwide. With fifty-five albums released and over 200 million records sold, The Rolling Stones have become one of the most recognizable bands in the world.
shhtjagger
4530956102931
195903
Out of Stock
New