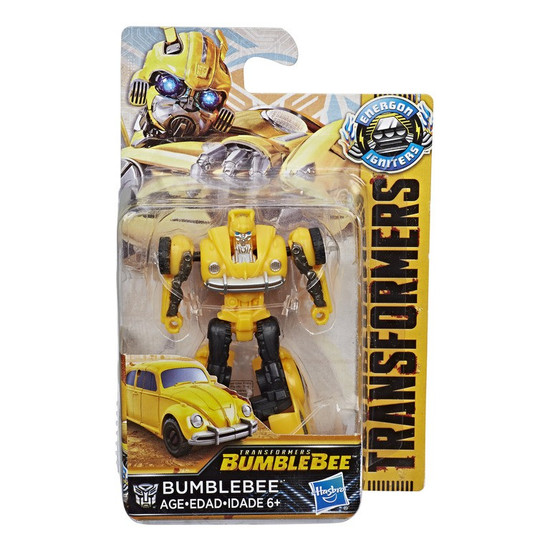 Bumblebee blasts into action to defeat his high-charged opponents. As his buzzes per minute increase, he jams to his mix tape and overtakes the evil Decepticons.
tramv6igniterstryker
630509668069
272539
Out of Stock
New