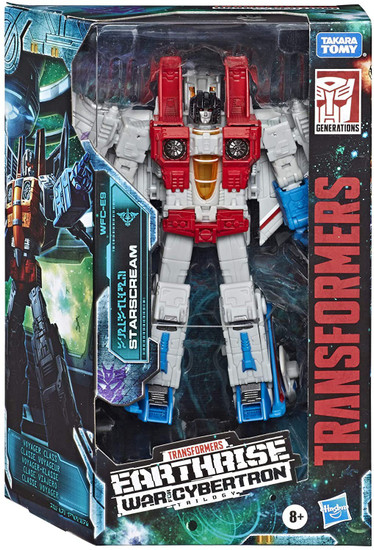 Starscream does not include Smashdown figure.
tfwfcearthrisevoystarscream
5010993639731
313018
In Stock
New