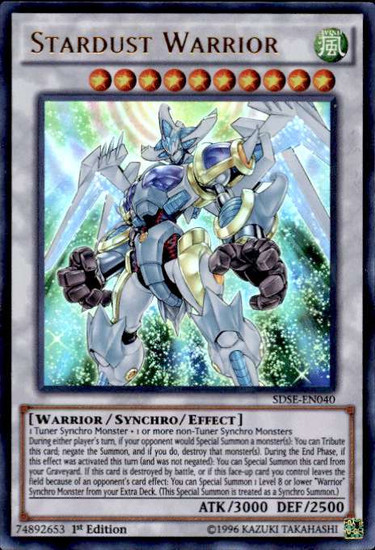 We do not differentiate between 1st Edition and Unlimited Edition.
$5.99
(You save )