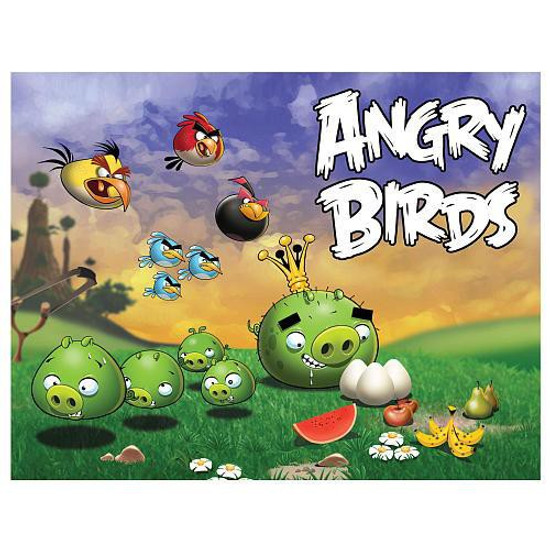 Angry Birds originated as a puzzle video game where players use slingshots to toss birds at pigs to gain points. Angry Birds has been enjoyed by many because of it's comical nature as well as enjoyable gameplay. Its popularity has led to multiple version of Angry Birds being created for gaming consoles, personal computers, and now puzzles!
angrybirdspuzzle2
746775052140
197860
In Stock
New