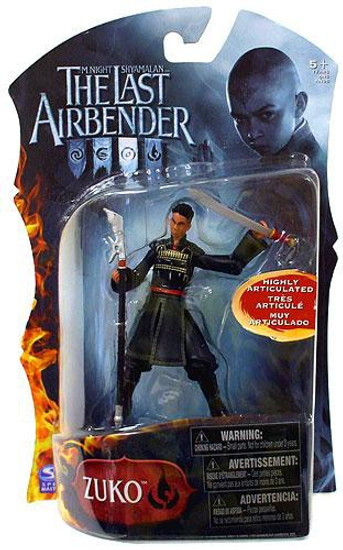 Avatar: The Last Airbender is an American animated television series that aired for three seasons on Nickelodeon and the Nicktoons Network. Avatar is set in an Asian-influenced world of Chinese martial arts and elemental manipulation. The show drew on elements from East Asian culture, blending the styles of anime and US domestic cartoons.
avatarzukodp
7789888470771
279698
In Stock
New