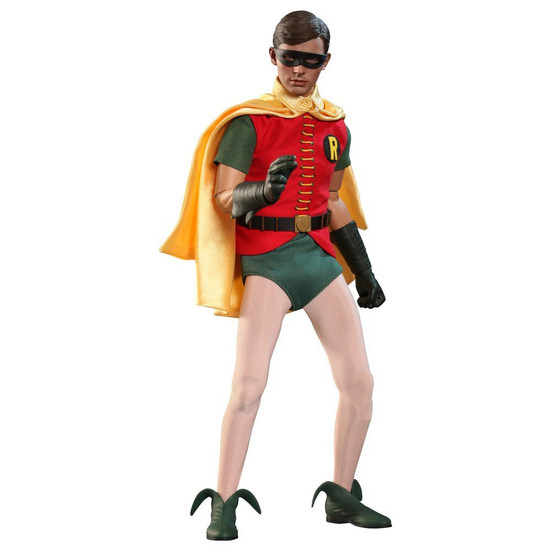 We carefully inspect each copy of this figure for damage. Due to the collectibility and fragility of this item, we cannot accept a return once it has been opened.
$419.99
(You save )