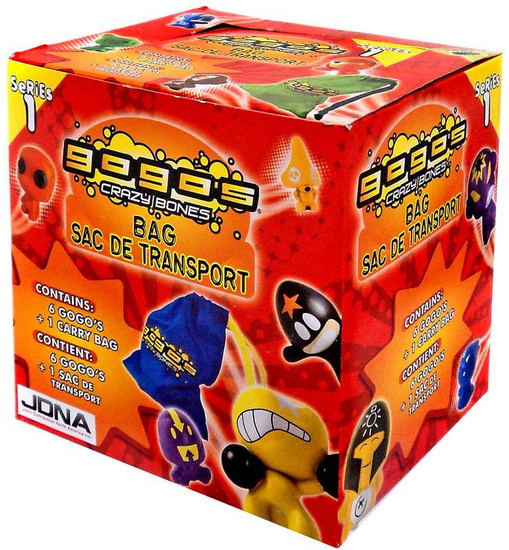 No, it's not a mistake, more than 2000 years ago the boys and girls of ancient Greece and Rome played a game using bones - throwing and bouncing them in village squares and in their own homes. We know this because some ancient paintings on marble were discovered in a city called Resina which date back more than 2000 years, showing kids playing this game.

This ancient pastime known as "tabas" has been kept alive throughout the centuries and if you ask your parents or grandparents we are sure they will tell you about games that they played with sticks or pebbles.
crazybones1box10
080819103215
160372
Out of Stock
New