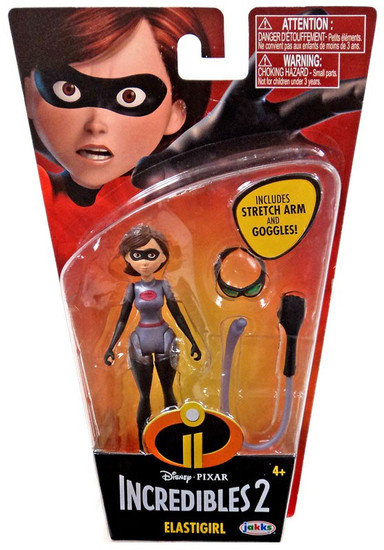 The Incredible 2 follows the adventures of the Parrs, a family of Supers (humans with super abilities). The Parrs include the father, Bob, also known as Mr. Incredible who possesses super strength, Helen, his wife also known as Elastigirl for the ability to stretch her body, and their children Violet, who can become invisible and project force fields, Dash, who possesses super speed, and Jack-Jack, their infant who can transform into a number of forms. The sequel will start "a minute" after the end of the first film, where the Parrs are just about to face the Underminer.
606583907165
039897748269
267685
In Stock
New