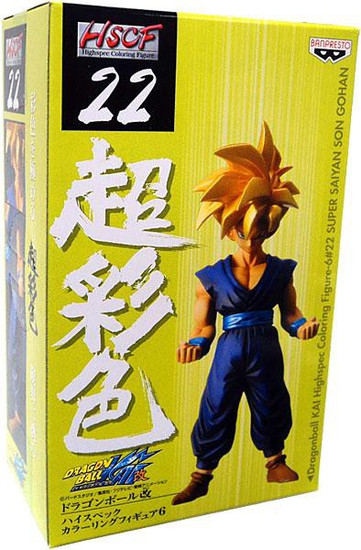 Gohan, being only half-Saiyan, is unusual in his values and personality. These unique values and personality separate him from pure Saiyans; as powerful as he is, he does not like fighting much. However, when he is forced to fight, he shows special interest in protecting his family and friends. Like his father, Goku, Gohan has a pure and gentle heart. Besides concerning himself with his family (and his studies), Gohan has a strong attachment with his mentor: his father's former archrival named Piccolo. Piccolo was forced to train Gohan after the death of Goku. At first, the relationship with Piccolo is a frightening one, but after just one year, Piccolo admits his change because of the friendship he develops with Gohan and even sacrifices himself to save the boy. Because of this, Piccolo can be considered as a surrogate father for Gohan. Krillin also has influence on Gohan, as almost an uncle/nephew relationship, mainly because Krillin is Goku's closest friend. In some cases, Gohan displays a ferocious appetite just like Goku, a trait he presumably inherited from his father.
hscf22gohan
643690219811
202014
In Stock
New