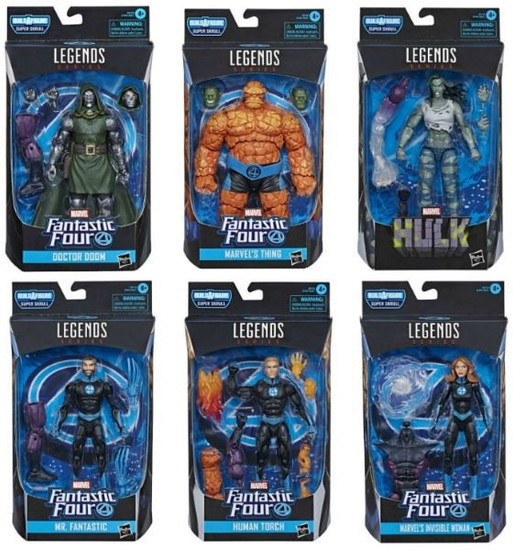 Kl'rt the Super Skrull was originally granted a mix of all the Fantastic Fours powers to aid him in attacking Earth but over the years has seem him turn to cosmic hero as hes defended reality against certain Annihilation!
With over 80 years of comic book history, Marvel has become a cornerstone of fan collections around the world. With the Marvel Legends Series, fan favorite Marvel Comic Universe and Marvel Cinematic Universe characters are designed with premium detail and articulation for top-of-the-line poseable and displayable collectibles.