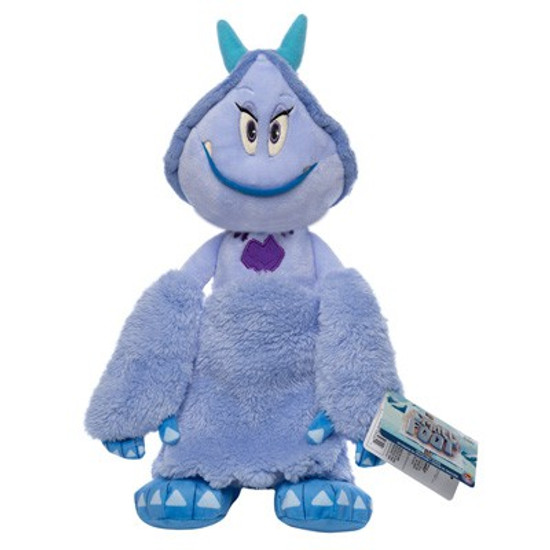 Funko Plush: Smallfoot! The world is a mysterious place. Meet mythical creatures from a hidden world of snow and ice high above the clouds Yetis are about to encounter something they thought didnt exist: a small-footed human. Funko is celebrating the world of the upcoming animated adventure Smallfoot, from Warner Bros. Pictures and Warner Animation Group, with the release of four adorable Plush Yeti characters, including Migo, Meechee, Fleem and Kolka who might not believe in your existence but look plenty cuddly just the same.
funko28484
889698284844
263601
Out of Stock
New