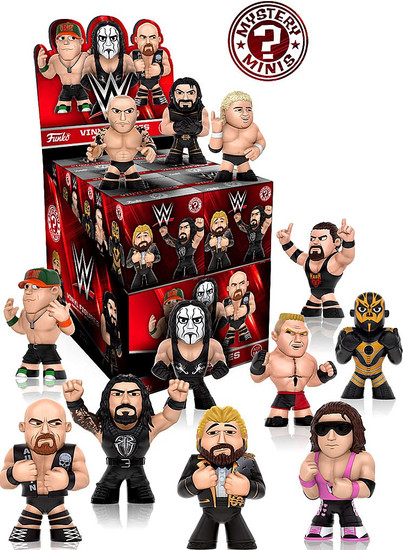 Funko POP! Figures typically show minor paint variations from the manufacturer. Funko does not consider these as defects and as such, they may not be returned due to flaws in the paint.
$199.99
(You save )

Funko Mystery Minis How to Train Your Dragon 2 Mystery Pack