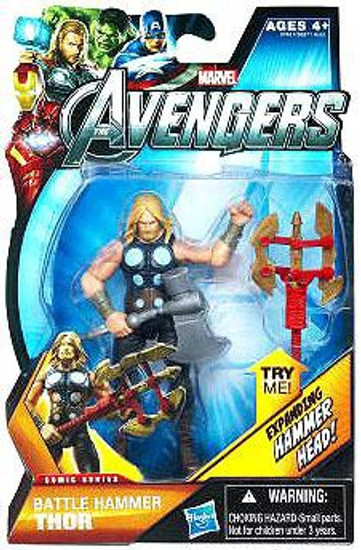 Banished by his enraged father to the tiny realm of Midgard, THOR wandered the wild lands of Earth for many years. Only recently has he found a group of warriors worthy of being called his peers. More important, his association with the heroes of Earth has provided him with enemies worthy of the power of his hammer.