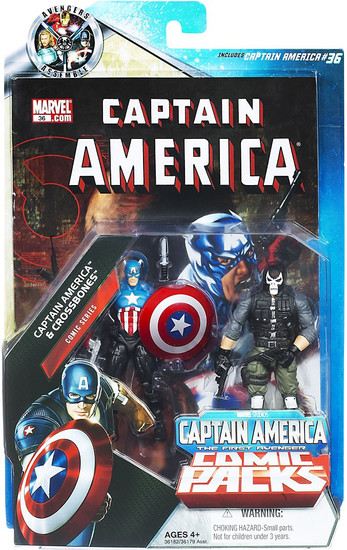 As mind-controlled citizens riot in the streets outside, CAPTAIN AMERICA faces off against CROSSBONES and four other powerful servants of RED SKULL. The star-spangled hero is badly outmatched and he knows it, but these villains arent prepared for the surprising skills of this new CAPTAIN AMERICA.