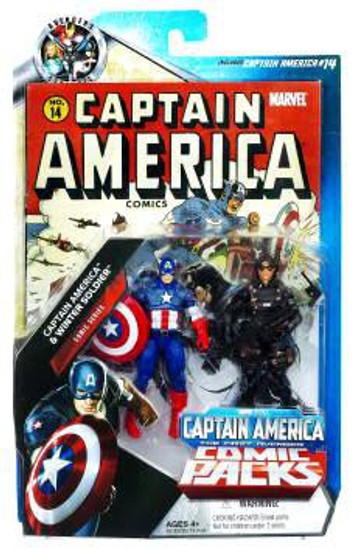 CAPTAIN AMERICA has prepared for this moment for weeks. The return of his old partner Bucky as the brainwashed WINTER SOLDIER shook his world to its foundations, but now he has a chance to bring back his friend. Everything rests on this final battle. For CAPTAIN AMERICA, its a chance to pay back a sixty-year-old debt; for Bucky, its a chance at redemption.