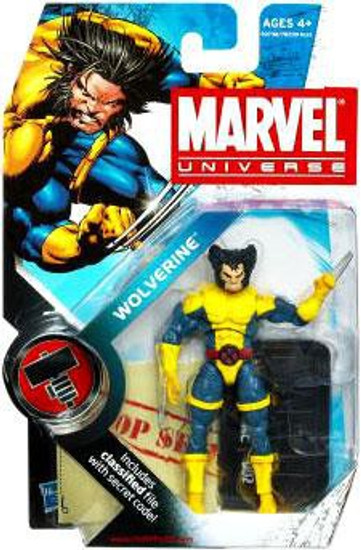 Wolverine began his career as a soldier for the most secretive black operations team on Earth. Years of struggle pulled him out of that world, bringing him first to Alpha Flight, and then to the X-Men. Under the tutelage of Charles Xavier, he came into his own. He moved away from the soldier of fortune he had been, and became a true hero and champion of the mutant species.

Intricately detailed down to the last muscle, this articulated Wolverine action figure is ready to fight! Send him into battle to fight for the fate of the world or leave him posed for action on his stand as a warning against evil-doers everywhere!
mus6wolverine
6535694426392
238657
In Stock
New