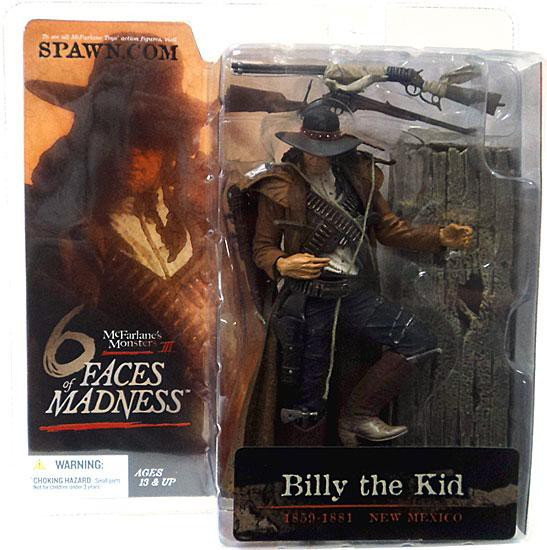 One of the most noted gunfighters of the American Wild West, Billy the Kid is described as both a cold-blooded murdered and a modern-day Robin Hood. Billy was at the epicenter of the New Mexico-based cattle wars and saw a lifetime of violence before his own demise at age 22. He's said to have killed more than 20 men in his short life.
mctomoma6fao1
787926402216
187334
Out of Stock
New