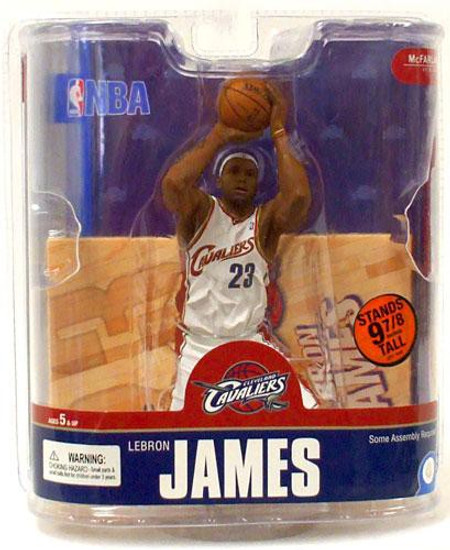 We were all witnesses as "The Chosen One" delivered the most dominant performance of the playoffs. James scored 48 points, including the Cavs' last 25 points as Cleveland shocked Detroit 109-107 for a double overtime victory in Game Five of the Eastern Conference Finals. The Cavs finished off the Pistons one game later, but faltered in the NBA Finals - giving LeBron & company unfinished business in 2008.
mcfarnba13jamesv
606583900289
236091
Out of Stock
New