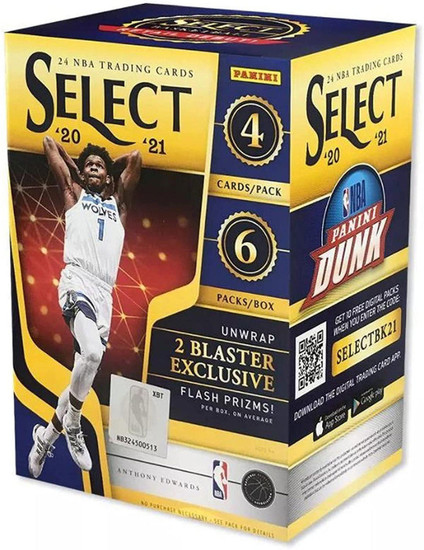 Select makes its return to the hardwood for the 2020-21 NBA Season with a fully loaded lineup of rookies and parallel content!

Collect all three tiers of the base set, along with various Prizm parallels for each level! (Concourse, Premier Level and Courtside)

Look for a couple new insert sets this year including Unstoppable and En Fuego! Look for parallels numbered to as low as 1!

Chase the highly coveted Zebra parallel across all three tiers of the base set!

Ablaze He Who Fights With Monsters #1A Comic Book