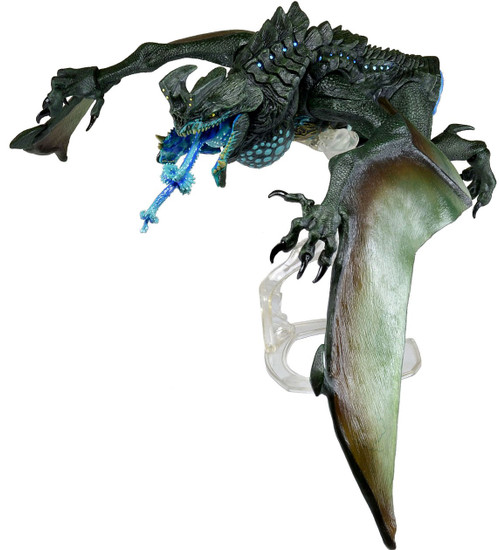 The deluxe figure improves on the already released Otachi figure by adding in the final features to create the epic final battle from the film. The Winged Otachi will feature a wingspan of nearly 24. It will include interchangeable tongues and a figure stand that can trap a Jaeger inside. If you own the previously released Otachi figure, then you will be able to swap out the damaged tail on this, for the original tail from the prior release.
kaijuotachiflying
634482319918
105842
Out of Stock
New