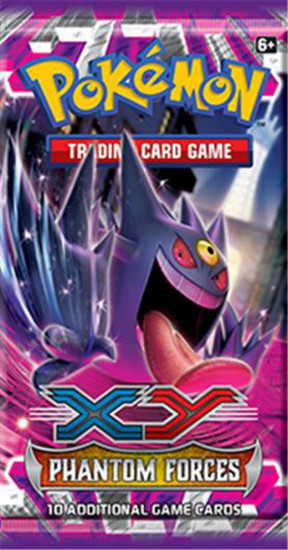 All Booster Packs sold on ToyWiz.com are pulled from fresh factory sealed product. They are completely Clean, Mint and Untampered with ... GUARANTEED!
$34.99
(You save )