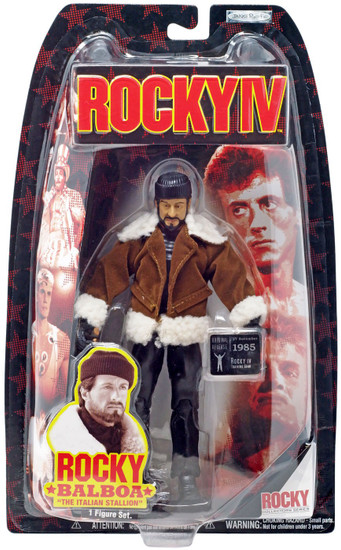 Consumed with guilt over Apollo Creed's death, Rocky give up his title so that he can battle Ivan Drago in an unsanctioned bout in Moscow. Seeking refuge from the media, from his fans, and from the U.S. Government, Rocky flees to the desolate Russian countryside to train for the fight of his life.
japaroivacfisa
643690282723
192003
In Stock
New