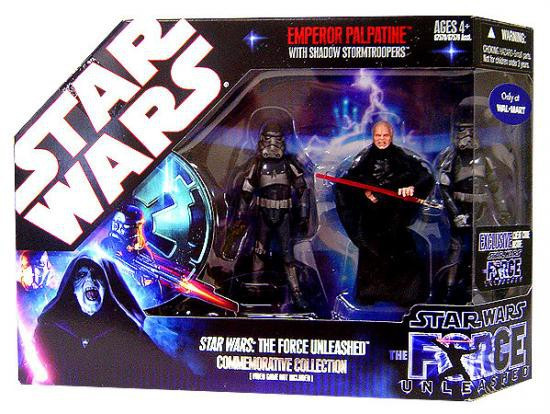 Among the Emperor's elite shock troopers, the Shadow Troopers utilize advanced cloaking technology to ambush enemies. They can remain completely undetectable until the moment they strike. With keen tactical awarness, the Shadow Troopers can cross Rebel lines undetected & use their stealth skills to gather intelligence that can be used to organize future Imperial attacks.
swexfupalpatine
653569303077
291496
Out of Stock
New