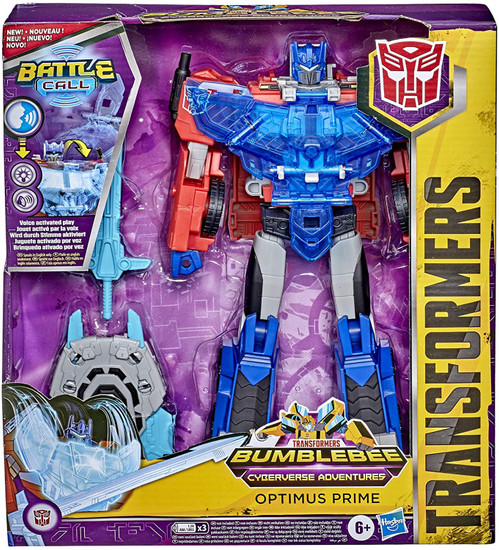 Includes: Figure, 2 accessories, and instructions.
Figure scale: 10 inches
Ages 6 and up
Warning: Choking Hazard - Small parts may be generated. Not for children under 3 years.
cyberbatcalloffopt
5010993662623
330576
In Stock
New