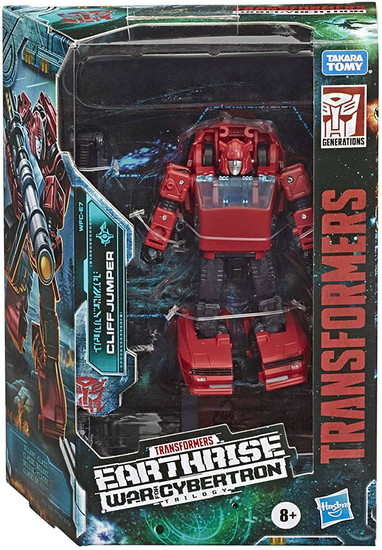 Transformers and all related characters are trademarks of Hasbro.
tfwfcearthrisedlxcliffjumper
5010993642786
313015
In Stock
New