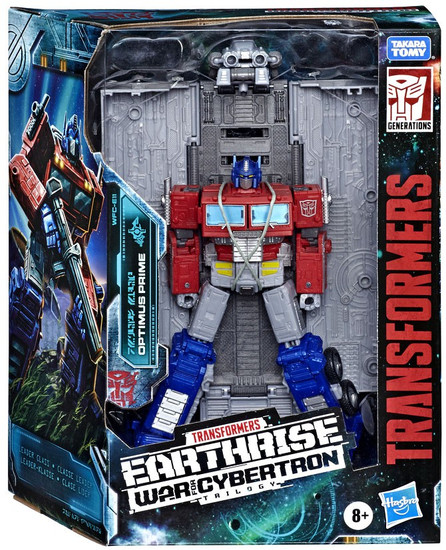 This ecosystem of collectible figures allows fans to build out epic space battle scenes! This Optimus Prime toy can convert into a Modular Battle Station mode and connect to other Stations to expand the battlefield. (Each sold separately. Subject to availability).

Transformers and all related characters are trademarks of Hasbro.
tfwfcearthriseldroptimusprime
5010993639748
313020
In Stock
New