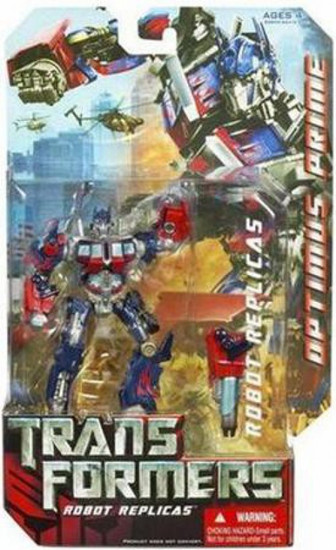 OPTIMUS PRIME sometimes gives the impression of grimness. Command weighs heavily on him; though he has never hesitated in the fight to recover the AllSpark and restore CYBERTRON, he feels every soldier lost like a blow. Eons of war have left him steeped in memories of lost friends and comrades long gone. It is their memory that drives him on, and keeps him always dedicated to his principle of preserving freedom not just for the inhabitants of CYBERTRON, but for all creatures across the cosmos.
robotreplicasprime
653569240457
192374
Out of Stock
New