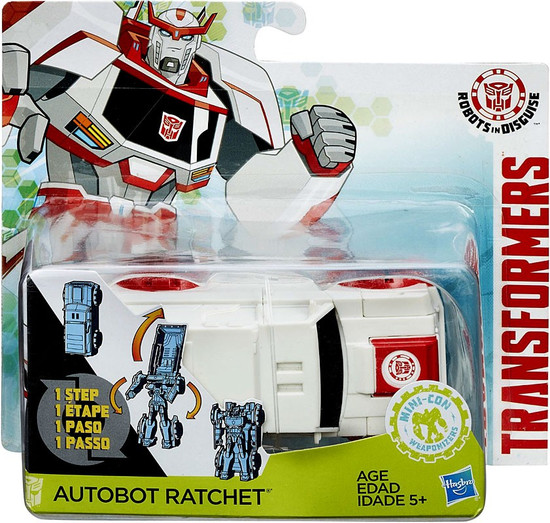 Every Transformers: Robots in Disguise figure unlocks content in the Transformers Robots: in Disguise app! Scan the Autobot shield on this figure to unlock Autobot Ratchet and a blaster in the app. Download the app, scan the shield to activate the code, unlock, and play! App content is for ages 9 and up.
ridratchet
643690257837
132056
Out of Stock
New

Ratchet and Clank All 4 One Ratchet 8-Inch Plush